In the end of 2018 we visited one school in every Estonian county. This means that all in all we visited 15 different schools to introduced BREAK! project to youngsters. Approximately 100 students were in the audience at every event, as a record, 240 students took part of our event in Kuressaare.

Students feedback to the county visits was very positive. Often students were already waiting for our visit, as they were big fans of the TV series and had heard about the event from their friends in other counties or from Instagram or Facebook. Many fan pictures were taken and autographs shared, students were interested in the topics and took actively part in the discussion. Teachers said, that the fact that none of the students was on their smartphone was the best sign showing that youngsters listened to us with interest.

Moreover, teachers tought that the topics we are talking about are indeed important and need to be talked about. However, without further knowledge of the topic and without any experience on how to do so, it is rather tricky for teachers to do so successfully. Therefore, teachers are already looking forward to BREAK!'s trainings and study materials as well as using the TV-series as an educational tool.

As the events were very successful, we were invited to many other schools as well, but unfortunately in 2018 we could not make it. 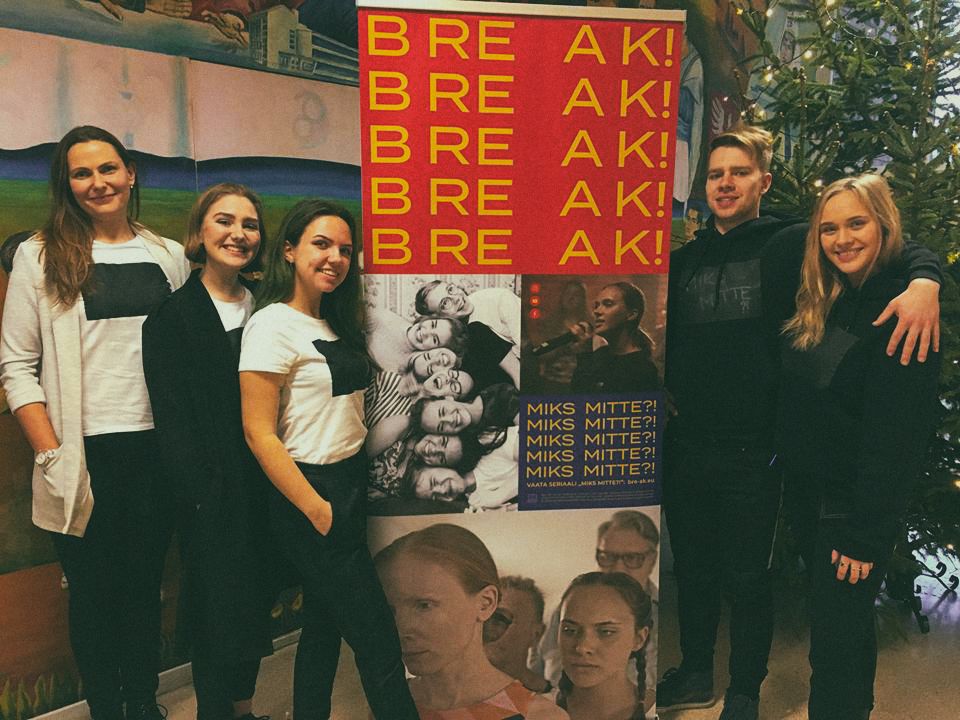 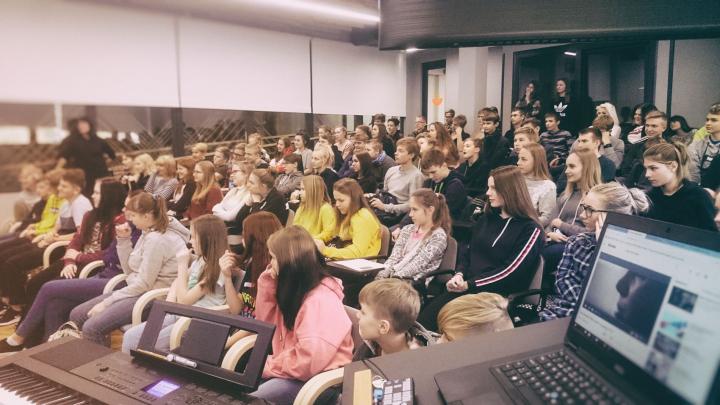